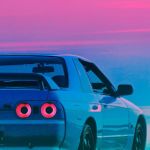 Have the ability to upload a thumbnail to your clip, or choose a timestamp in your clip to have as a thumbnail.

**I realised i spelt the title wrong. 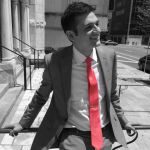 What benefit woould this serve for you? Since we don’t show thumbnails throughout the feeds 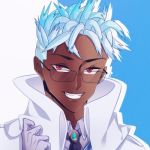 When someone goes to my profile, they could take a quick look at the thumbnails of each clip, and potentially find something eyecatching to click on, rather than just reading the titles of each clip.

it could also help provide context to what happens in the clip, or create a question in the viewer, further increasing the chances that they will watch the clip.

I know medal is very similar to tiktok and youtube shorts, etc. however those platforms also allow for certain sections in the clip, to be the thumbnail for it. Also, since medal uses the first second of a clip, it will sometimes ruin the context/mystery of what happens, when a viewer comes across it on someones profile.

For example, something like a body in a video game glitches out, and it does some random movements that are really funny. But the first second (a.k.a the thumbnail of the clip) is a random person just body blocking the view. That can dissuade a viewers interest super fast, leading to a clip getting potentially less views than it could have with a custom thumbnail (or in this case, a thumbnail with the body in question doing the glitchy movements)

Even if super custom thumbnails with lots of editing done to them are not viable for medal (youtube gaming thumbnails for example), the ability to choose a part from within a clip, that adds so much more context to the clip, rather than just having the first second be the thumbnail for it, would be a big step forward in my opinion.

Changed the title from "Thumnails." to "Thumbnails"
7 months ago

Merged Custom Thumbnail for Clips!#1417
7 months ago
Make a suggestion